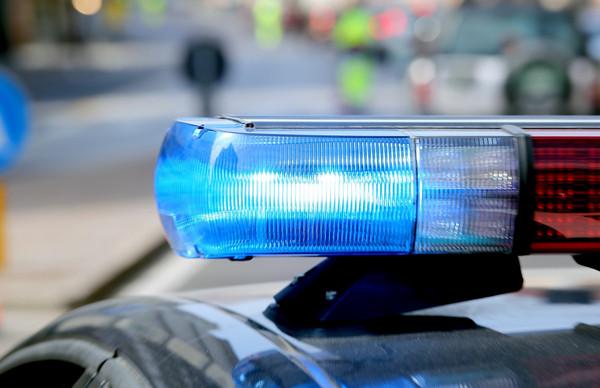 Being stopped by police is never a pleasant experience. Even if you know you have done nothing wrong, seeing flashing lights in your rear-view mirror can cause instant anxiety and even defensiveness. These feelings can be significantly escalated if you believe you are under suspicion of driving under the influence (DUI) of alcohol or drugs. Whether or not you are drinking and driving, you should be extremely careful when you are interacting with police officers during a DUI stop. This goes for isolated stops as well as organized sobriety checkpoints. The following are only a few tips to remember when you are stopped by law enforcement.

Staying calm and cooperative is always best in any situation involving police, however, this can be much easier said than done when you are suspected of DUI. While it is completely natural to become anxious or nervous during any police encounter, you should realize that officers will generally take such behavior as a sign that you have something to hide, which will only incite further suspicion. Furthermore, becoming agitated or uncooperative at the scene of a DUI stop can make officers more determined to find a good reason to arrest you.

If you were anxious or agitated during a DUI stop, the officer will almost certainly include it in their police report and/or testify about your behavior in your DUI case. While such evidence can seem daunting, an experienced DUI defense attorney can present evidence that you were simply nervous and stressed about the encounter. However, it is always best to remain calm whenever possible.

Be Careful of any Questions Asked by the Officer

Many officers will begin to casually ask you questions during the DUI stop. You should be fully aware that this is not casual conversation or small talk, but that the officer is actively trying to get answers that can later be used against you in court. While you may think it is harmless to admit you had a “couple of drinks,” a prosecutor can spin such statements to try to prove that you admitted to being impaired. It is always best to politely refrain from answering any questions until you have consulted with your DUI defense attorney.

At the Law Office of Robert E. DePersia, II, we work to build effective defenses in DUI cases, no matter what the circumstances were surrounding your DUI stop and arrest. Please call for help today at 856-795-9688.