Disorderly conduct in New Jersey is a serious offense and can result in a fine, 30 days in jail, even for first-time offenders, and can put a blemish on a person’s reputation. With over 25 years of experience providing legal counsel in New Jersey, Robert E. DePersia II can prevent a disorderly conduct charge from wrecking your career and personal life, and will work aggressively to defend your interests.

Disorderly conduct or a disorderly persons offense in New Jersey can include such activities as:

A person who unknowingly raised an alarm when there was no danger or was provoked into a verbal argument by someone could be vulnerable to a disorderly conduct charge.

To be convicted of this charge, it is necessary to prove that you have engaged in belligerent or disturbing behavior, or you have endangered the safety of passersby. The offense has to have taken place in a public area that is used by a large number of people such as a street, a school, a park, or a business. Robert E. DePersia, II will create a defense that will best suit your circumstances and your needs in your individual case.

Can a Disorderly Conduct Charge be Dropped?

A case may be dismissed if it can be shown that the location was not a public area, for instance the private property of a company, or was partially closed off from the public. Also, if people could have gotten past the offending person or situation without inconvenience, that might increase the chances that the case may be dismissed. Another issue that could be brought up is if the person had a justifiable cause for creating a disturbance such as a threat from someone else or if he or she raised an alarm when there really was adequate reason to suspect that the action was justified.

Robert E. DePersia, II wants to ensure that you are not wrongfully convicted of disorderly conduct. The fine could be $500 and the sentence may be 30 days in prison, but it isn’t just the inconvenience and expense of short prison terms and fines you want to avoid, but the blight on your reputation. To avoid a criminal record, call Robert E. DePersia, II today for a free consultation to defend your rights (856) 795-9688. 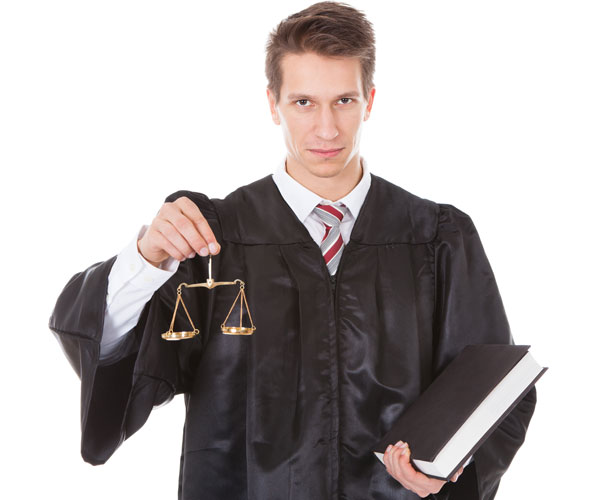 TO FIND OUT MORE ABOUT WHAT IS CATEGORIZED AS A DISORDERLY CONDUCT CHARGE, CALL TODAY!