EXCELLENT Based on 41 reviews

Andrew Vanase
Was very apparent he’s been around the block when it comes to DUI and made the process as smooth and stressfree as possible. Highly recommmend!

Frank
Mr. DePersia handled my DWI with courtesy and professionalism.

Donna Schultz
My son needed to retain his services as his 1st attorney was not very knowledgeable. Mr. DePersia was beyond knowledgeable, professional and communicative and takes the time to go over all the possible options and outcomes. I would highly recommend him to anyone who needs a lawyer. Thank you Mr. DePersia.

Matt Green
Robert did an amazing job with my case, handled it quickly and easily, would highly recommend

Danielle Klinger
So far so good. Stopped in, unannounced, after blowing off an agreed upon date for payment. Mr. Depersia was very kind & understanding of my financial situation at the present time and gave me an excellent deal to retain his services. With the help of his payment plan, I am able to hire a "top notch" attorney (according to friends). I will absolutely return to this page to keep or change my star count towards his law firm. (obviously depending on the outcome)...to be continued

Terry Hall
Robert was a great help in my legal issues. Definitely recommend him to anyone that needs help! 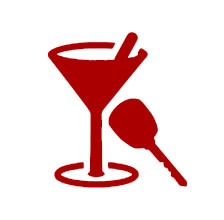 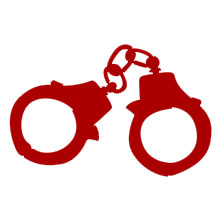 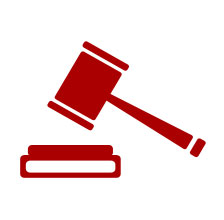 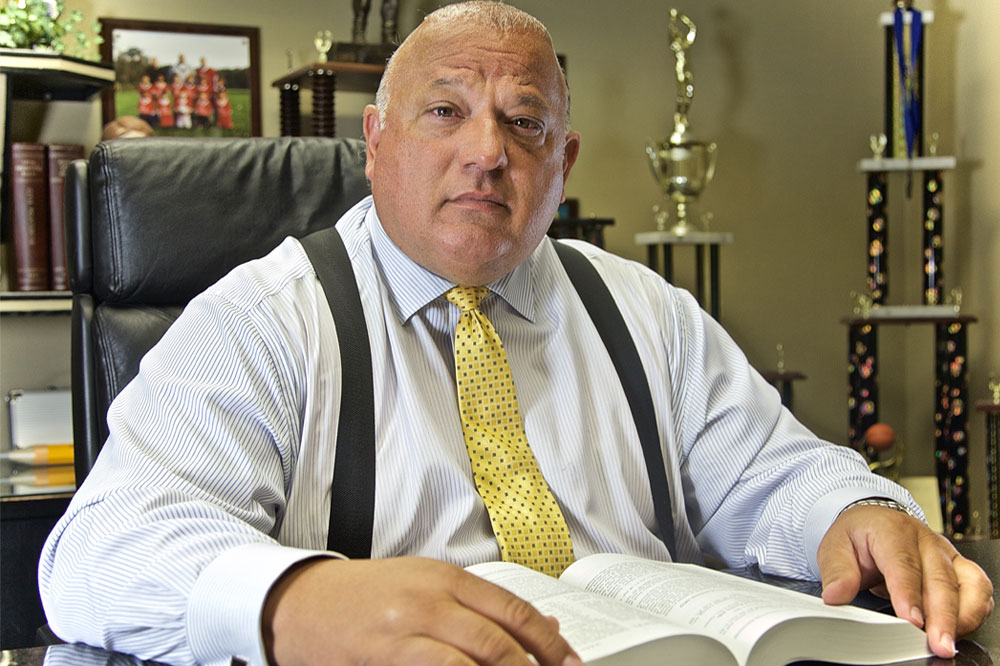 Our office is conveniently located on Kings Highway in Haddonfield and offers flexible hours. Payment plans and credit card payments are available to accommodate our clients and our office is fluent in Spanish. Call today for a free consultation at (856) 795-9688.

The most important decision you will make will be which attorney will represent you in your DWI or criminal matter. As in all professions, not all attorneys possess the same experience, knowledge, and ability. Obviously, you want to select an attorney who will provide you with the best opportunity for success. 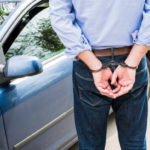 Although it’s a very serious offense, a charge of DUI (driving under the influence) or DWI (driving while intoxicated) is classified as a misdemeanor in most states. However, circumstances can arise that will elevate the charge to the level of felony. Because of the increased seriousness of the charge, a conviction for felony DUI carries … END_OF_DOCUMENT_TOKEN_TO_BE_REPLACED

Drug charges can come in a variety of surprising forms, and if you’re facing one, it’s probably not only confusing but also terrifying. Drug charges often carry stiff sentences that can include prison time. And many illicit drugs, including prescription drugs, are illegal at both the state and federal level. Marijuana laws are perhaps the … END_OF_DOCUMENT_TOKEN_TO_BE_REPLACED 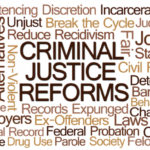 Expungement: Getting Down to the Basics

Expungement can also be called expunction and it refers to the court-ordered process whereby a legal record associated with an arrest or a criminal conviction is, in essence, erased from the records. In actuality, the arrest or conviction is sealed or done away with in the eyes of the law. The availability of expungement and … END_OF_DOCUMENT_TOKEN_TO_BE_REPLACED