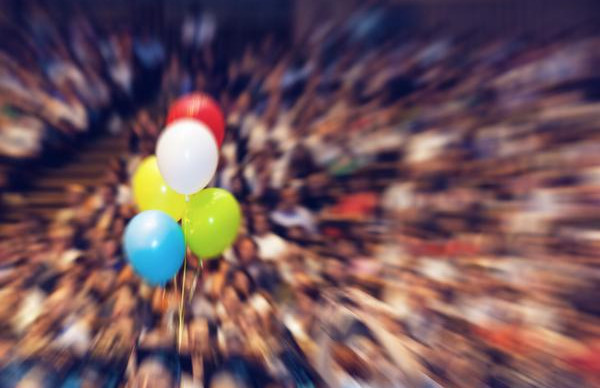 It is no secret that many young people socially consume alcohol, and much speculation has been made in recent years about the binge drinking culture that exists on many college campuses. While perhaps widespread, the possession of alcohol by minors is a serious criminal issue that can result in significant sanctions. In addition, even noncriminal academic records that indicate that a student was under the influence of alcohol or had been drinking could have an impact on his or her future.

According to a report published by NJ.com, The School District of the Chathams approved a new policy late last year authorizing school officials to test students for alcohol use at school events. While the district has had a policy in place since 2008 allowing officials to screen every student that attends an event, the new policy allows testing of students at random or through the use of a pre-selected system, such as every 4th student entering an event.

Underage Drinking is a Serious Issue

While New Jersey does not criminalize the underage “internal possession” of alcohol (underage drinking after the consumption has occurred), it is easy to see how this type of screening policy may result in criminal liability for possession, particularly if a student was attempting to conceal alcohol on his or her person or the fact that he or she had consumed alcohol led to a search of a locker or a vehicle. Even if it does not, violation of a school policy regarding alcohol will likely generate a record that may affect a student’s chances of college admission or professional opportunities.

Importantly, public schools are subject to the same 4th Amendment limitations with respect to searches and seizures that apply to other state actors. This is likely the reason Chatham District has tailored its school breath testing program to resemble that of a DUI checkpoint that would pass constitutional scrutiny. Because of the constitutional limitations placed on these kinds of alcohol monitoring programs, there are often legal challenges that may be able to invalidate the results of any testing and any record that may exist as a result.

If you or your child has been accused of underage drinking at a school event or in any other situation, you should contact a qualified criminal defense lawyer immediately. A conviction could easily affect an individual’s eligibility for college admission or financial aid and may even follow someone into his or her professional life. To schedule a free consultation with the Law Office of Robert E. DePersia II, call our office today at (856) 795-9688 or send us an email through our online contact form.